Someone, who wants to add a special touch to his club, needs to come up with something highly unusual: case in point, the disco JAVA CLUB. In collaboration with the Berlin-based artist Nicole Zäch, ACCENTform created for her commissioned work an art object with its enormously big effect – a tessellated skull! 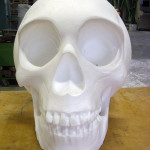 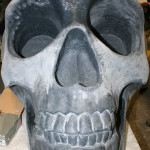 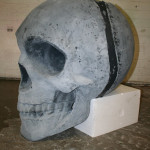 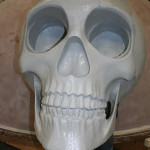 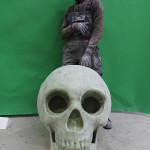 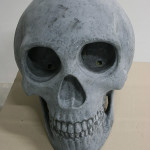 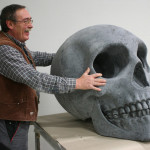 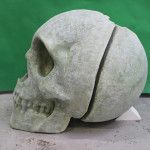 In the planning stages of the work, a skull was scanned and converted to a CAD file. Then, the skull was milled in various Styrofoam segments by our CNC machining center and glued together to form one piece. After being professional polished, the artwork was then easily recognizable. 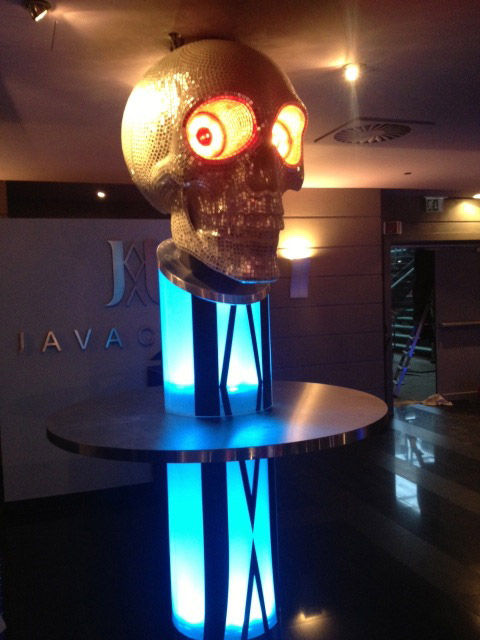 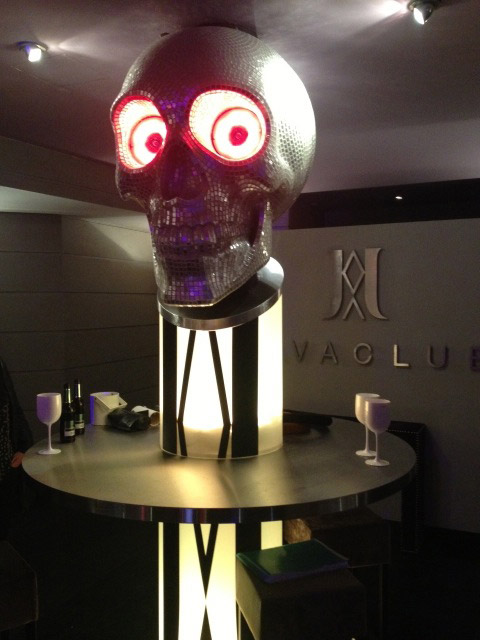 After being laminated with the fibreglass, primed and sanded; the skull finally showed his true face: through the use of many small mirror mosaics, which were pasted on the whole skull´s area, this sculpture really stands out!  Special lamps integrated directly into the eyes of the skull will make not only the skull, but also the complete JAVA CLUB disco shine!