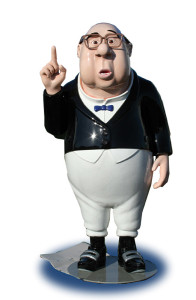 Rolli – the logo of BAVARIA Film City and his colleagues

The figures were approximately 1600 mm (5 feet) in size, made of a hand-rigid polystyrene foam core and are covered on all sides with a weather-resistant Fiberglass laminate. The figure “Rolli” was painted according to template and for the figure “Falthauser” a detailed, high-quality airbrush painting was applied, also according to the template. 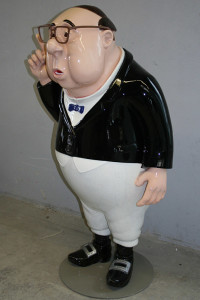 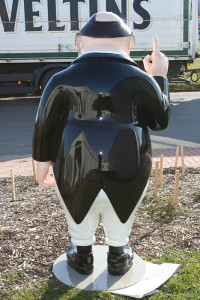 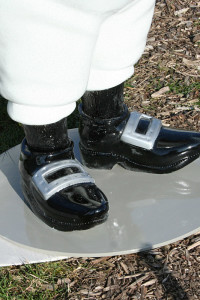 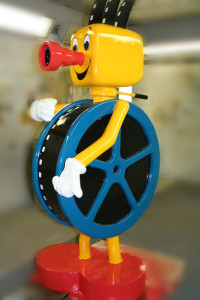 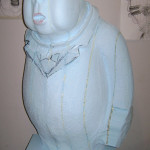 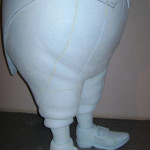 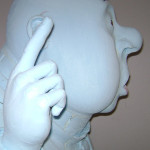 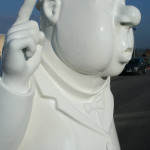 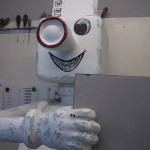 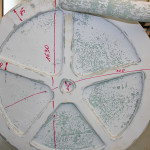 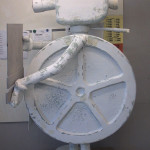